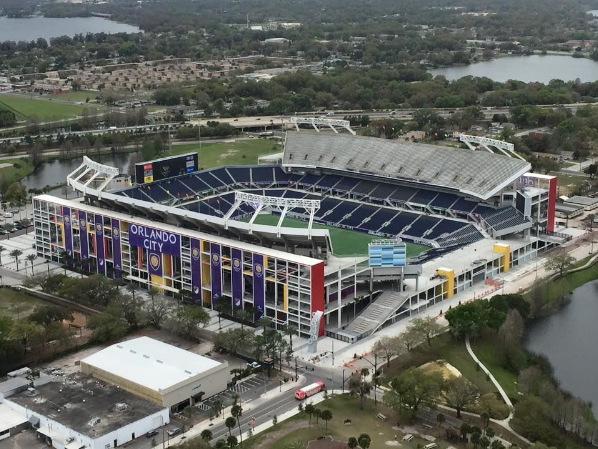 With some of the largest expansions in theme-park history and a year packed with new sporting venues and events, Orlando is refreshing its offerings for travelers of all kinds. Here are a dozen new things to visit and do in 2017 from Visit Orlando:

The 187-room Margaritaville Resort Orlando, is scheduled to open in late 2017, including 1,000 Margaritaville-themed vacation homes and 300 timeshare units, along with a new dining and entertainment district and 12-acre water park.